It was found in a lengthy probe that fire hazards and concealed electric shock are actually linked with Federal Pacific Electric Stab-Lok® electric panels and circuit breakers. Federal Pacific Electric “Stab-Lok® breakers and service panels were hazardous and can fall short, directing to hideous fires. In fact, the problem was that a number of 240-Volt FPE circuit breakers and perhaps a few 120-Volt units merely might not work too. (Inspectapedia.com, 2014)

An expected 2,800 fires every year specifically come about because of Federal Pacific board breaker fault. Numerous tests done on the breakers since the 1980s have demonstrated that one in four Stab-Lok breakers are flawed and won’t rightfully trip off. Regrettably, when the testing started in the mid 1980s, a New Jersey court later decided that FPE submitted testing misrepresentation and concealment, designating the breakers as meeting the models set by the UL when in all actuality, they were imperfect. Federal Pacific Electric went out of business long time ago, yet the peril and harm brought on by their carelessness proceeds. (Angie’s List | Find a Local Business, Ratings, Reviews, Deals, 2015)

Stab Lok circuit breakers are most generally found in houses constructed before 1990. Data and lab tests revealed by the NBC Bay Area Investigative Unit show numerous Federal Pacific Electric Stab-Lok breakers won’t trip, ceaselessly giving power to the short out, which can bring about severe heat and sometimes fire. While working appropriately, circuit breakers are intended to avert fires. They are intended to remove the stream of power when accused of over the top electrical request or short out, otherwise called “arching.” (NBC Bay Area, 2012)

Renovators and home owners who experience these boards ought to supplant the whole board and circuit breaker set with new gear. Replacing the panel could be extremely expensive ranging from $800 to $1200 according to service size and different components. There are other practical and security worries in the board other than the breakers themselves. There have been panel bus harm, meltdown of panel bus, and failure of breakers to continue as safe in or onto the relating bus itself. (Angie’s List | Find a Local Business, Ratings, Reviews, Deals, 2015)

Electric Service Companies   Finding the right electrician can be a daunting task, whether for…

Why choose a licensed electrician over a handyman? Most homeowners or business owners find it…

Residential Vs Commercial Electricians: What Are The Key Differences?     When it comes to…

Reducing Electric Usage in the Home and Business 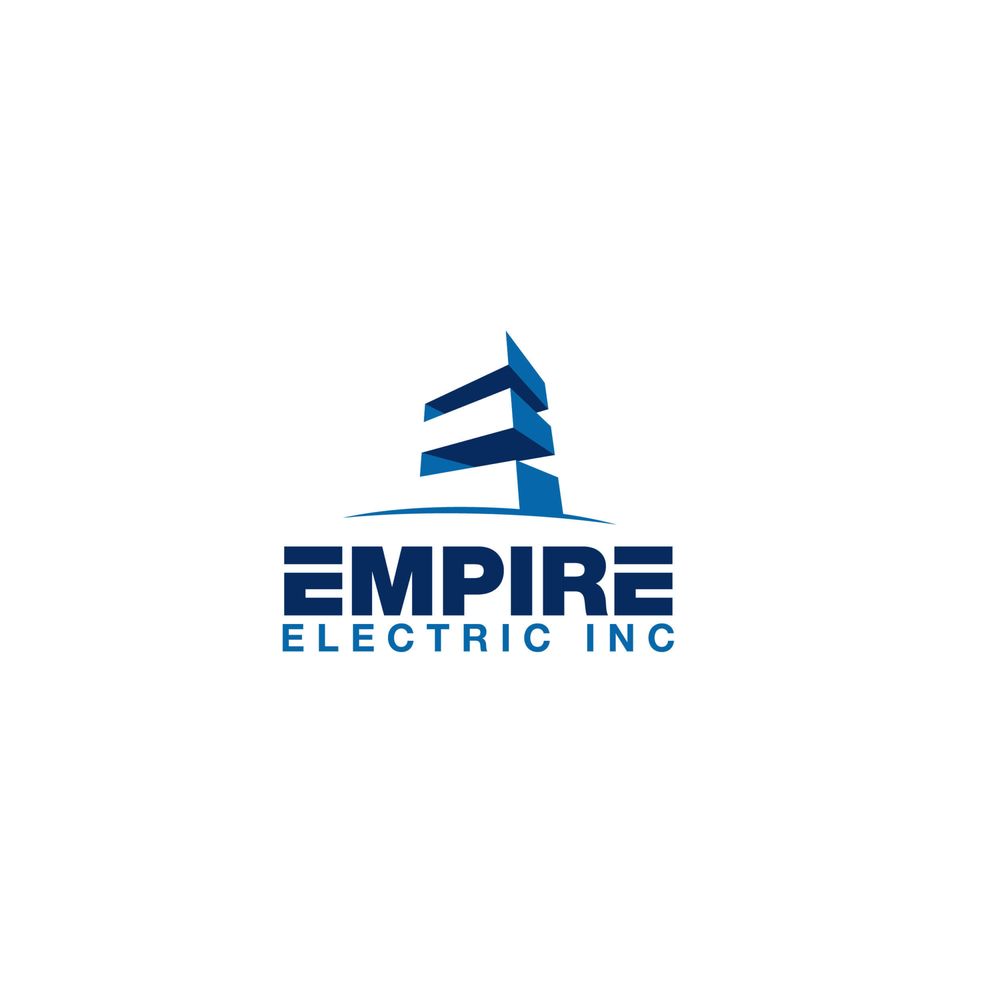 Empire Electric
4.5
Based on 17 Reviews 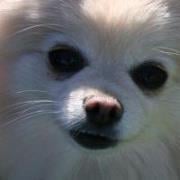 Toni M.
2018-05-04 13:26:39
Holy Customer Satisfaction Batman!! We are buying a house and had a four point inspection done that highlighted a couple of electrical things that required... 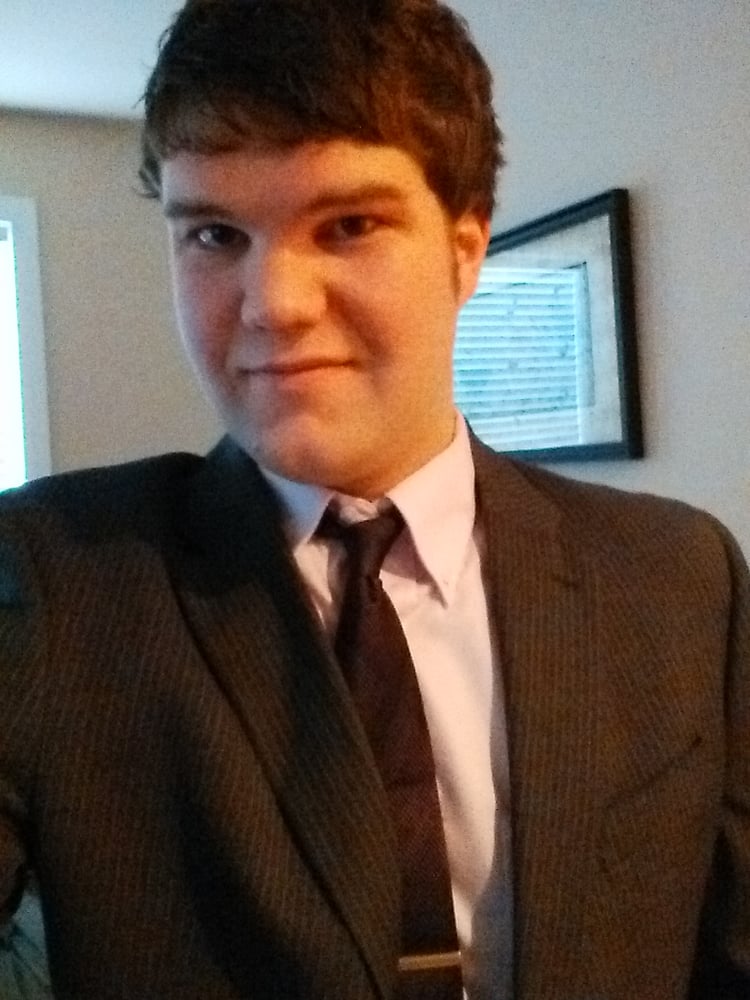 Mike M.
2018-06-12 13:40:12
Empire did a great job installing a generator interlock circuit and inlet box on my house. The job was very straight forward, but I ended up receiving what...
Mellani S.
2018-05-31 10:20:51
After a terrible experience with another company, Empire came in, found the problem, explained it, and got the job done right the first time - for an...
Claire V.
2018-08-10 11:13:22
Great service and work - could not bw happier with the thoughtful solutions/upgrades to the electric system in our newly purchased older North Buffalo... 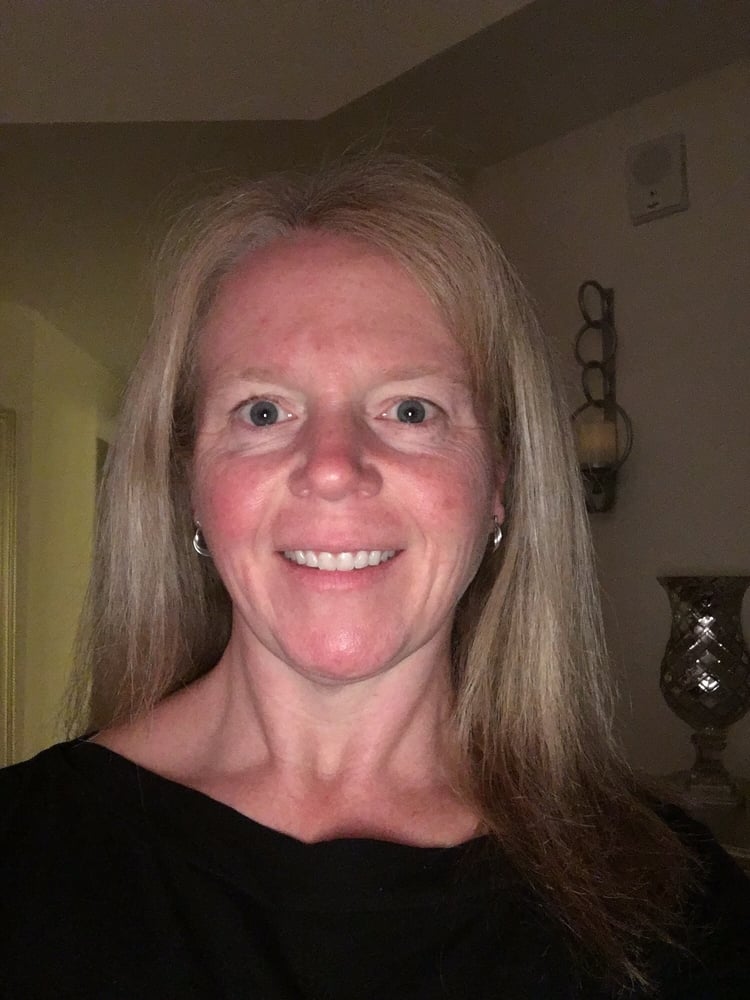 Chris C.
2018-10-11 10:39:57
We recently had to get our electrical panel replaced for a new circuit we needed since the existing panel was full and extremely old. Empire Electric... 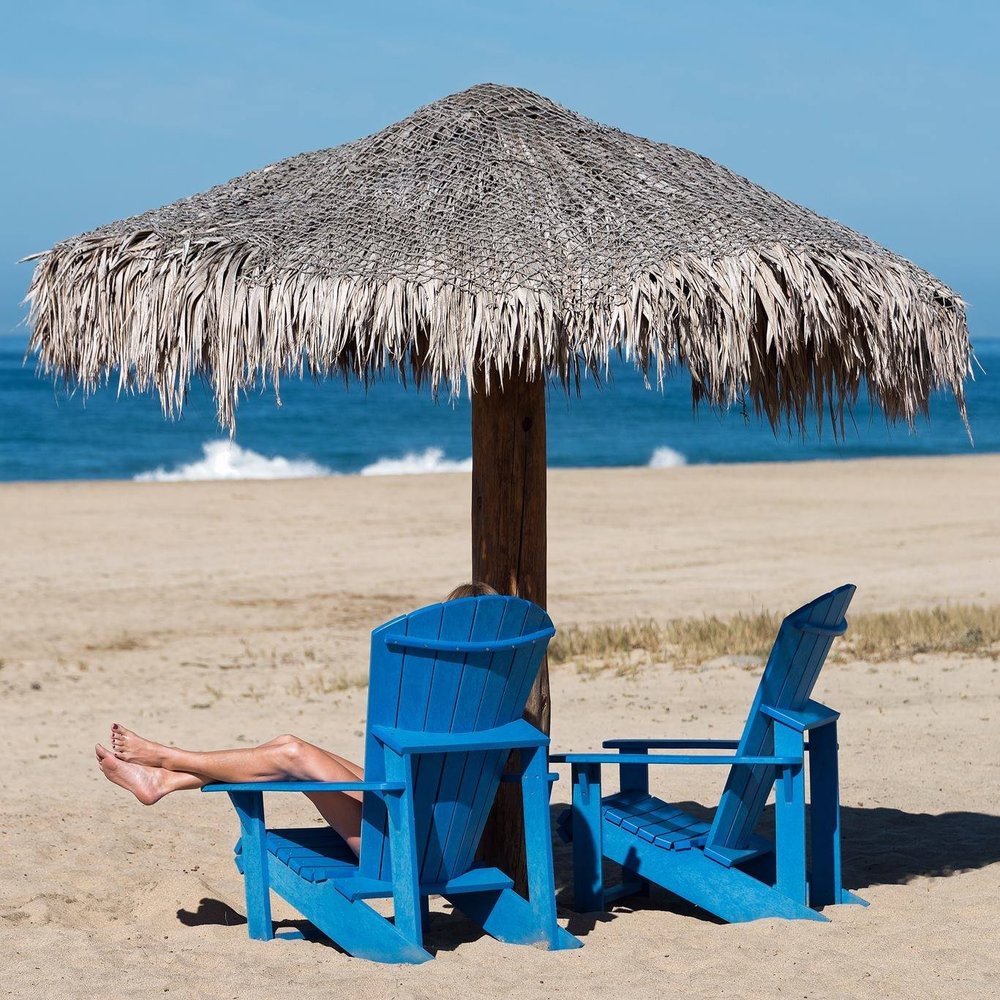 Stacey J.
2018-11-03 07:05:06
Had a very pleasant experience with Empire Electric in Jacksonville. I had a chandelier that needed to be hung and Brad and Shawn arrived on time, were... 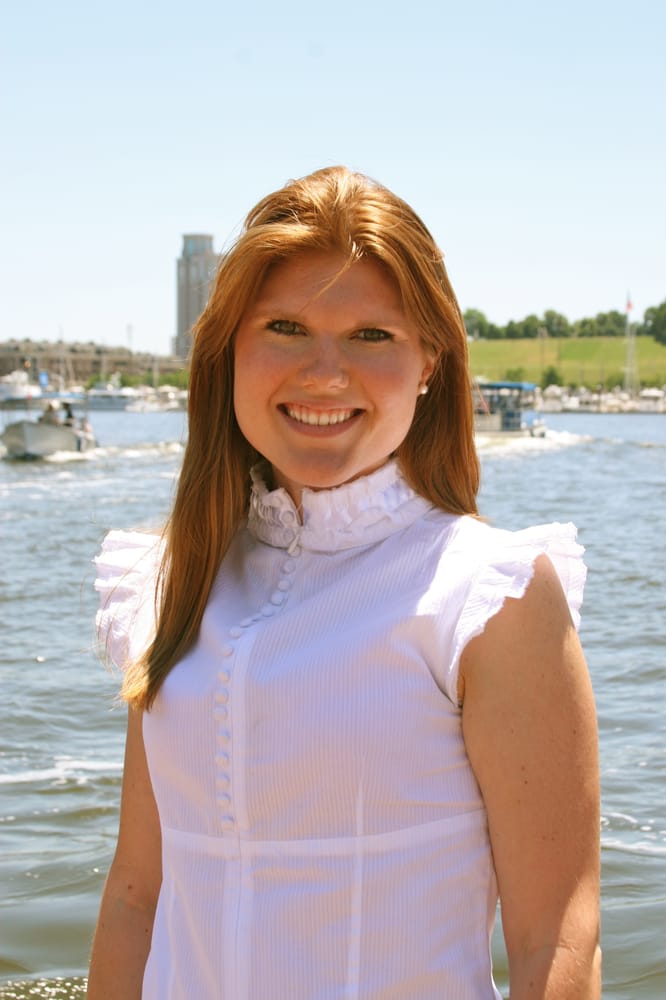 Sara M.
2016-07-19 08:45:49
I am pleased with Empire Electric's work. Michele Speaker, who answers the office phone, seemed very educated about the industry, answered my numerous...
Yves H.
2019-01-04 08:43:06
I contacted Empire to have my tesla charger installed in my garage. Keven, the electrician cam by with his helper. They were both professionals. Kevin... 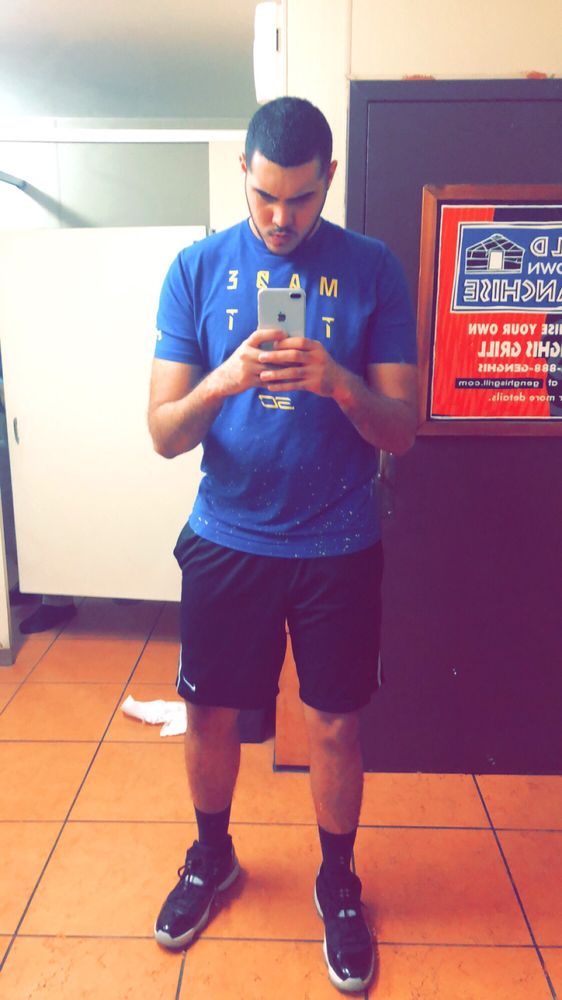 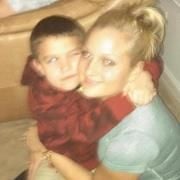 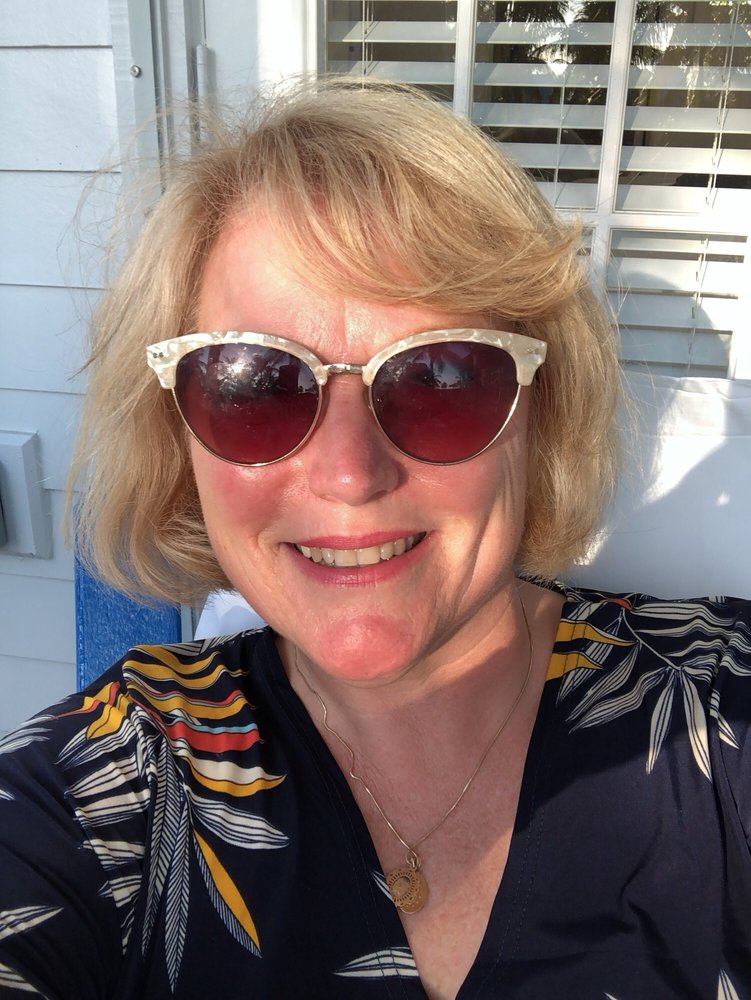