Find out What puts Empire Electric above the others for Electrician Jacksonville FL?

Please take a moment to browse our service area section. We have broken it down to make navigation easier.  You can navigate to Commercial Electrician, Residential Electrician and other Electrical Services. 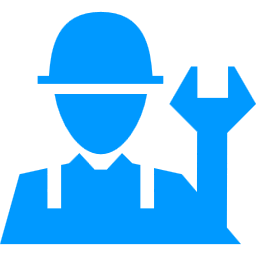 From a Slab Up construction, or a Build Out from existing, We can professionally handle the task. There is no project that can’t be handled.
COMMERCIAL ELECTRICIAN

If it is a new circuit, a repair or a new construction project, our technicians are trained for any task or problem they may encounter.
RESIDENTIAL ELECTRICIAN

From a multi story commercial building to a detached garage, our technicians have the tools and the experience to provide any Electrician Service for any electrical problem.
ELECTRICIAN SERVICES 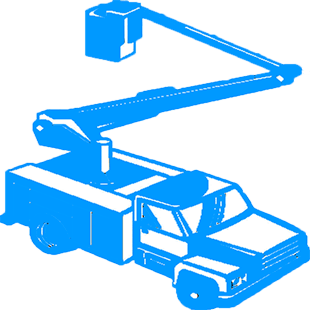 From a Bulb or Ballast replacement to a complete Lighting Retrofit. We’ve the tools and experience to make sure you receive the utmost professional service.
PARKING LOT LIGHTING

Electricians are trained to one of three different levels. Apprentice Electrician, Journeyman Electrician and finally Master Electrician. Apprentices in the United States are just starting  to learn the electrical trade. They generally take several hundred hours of classroom instruction all the way up to 8000 hours  to follow apprenticeship standards for a period of between three to six years, during which time they are paid as a percentage of the Journeyman’s pay. Journeymen are electricians who have completed their Apprenticeship and who have passed a local, State, or National licensing exam and found to be competent in the electrical trade. Master Electricians have performed well in the trade for a period of time, often six to twelve years, and have passed an exam to demonstrate superior knowledge of the National Electrical Code, or NEC.

Service electricians are trained to respond to requests for repairs and upgrades. They have considerable skills troubleshooting wiring problems, installing wiring and making repairs. Construction electricians mostly focus on larger projects, such as installing an all new electrical system for a entire building, upgrading an entire floor, or remodeling.